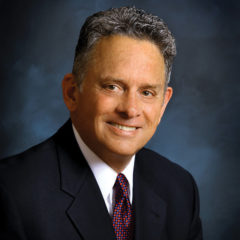 In 1967, Pasquinelli left Berkeley and headed to Yuma. He traded in his Oldsmobile 442 for a six-cylinder Ford pickup. His first assignment was in the cabbage patch where he was responsible for its harvest. Compared to the rest of the 4000-acre farming operation, it was a small slice of the pie, just 40 acres. But the difference was, it was his.

Having successfully managed the cabbage harvest, the following year he was assigned to manage the produce field trucks. For two years, he oversaw the trucks that hauled the lettuce from the fields back to the cooling plants as well as the ‘stitchers’ which were used to staple the field cartons together. Destined for greater things, the end of that assignment led him to his biggest job yet — overseeing the entire harvest.

The next 18 years were formative for the young Pasquinelli and provided a platform for constructing the man he is today. During those years he got to know every worker in the operation, all 230 of them. He knew their names, their families and their interests. And he got to where he could speak Spanish fluently. As he described it, “I lived with them out in the field and was with them morning to night. I really respected those people. I got an appreciation for what tough work that was.”

Often times, he would cut and pack lettuce with them and would join the slowest packing line to help out. And when things weren’t going right, which didn’t happen often, he would stop the whole crew and say, “’Either we are going to do this right or we are going to go home.’ I was tough, but I was fair. And I only demanded what I could do myself.”

Between 1975 and 1983, Pasquinelli estimates he ran about 65 percent of the company and his dad ran 35 percent. He said Pete was known as the “Gray Eagle,” a nickname that connoted strength and wisdom.

When his dad passed away in 1984 and Gary took over the entire operation, he had an epiphany upon reflecting on the Gray Eagle’s position and status in the company. “I remember thinking he was always the back stop. If a ball got by, the Gray Eagle was there. He never left the playing field,” he emotionally recalled. “And it occurred to me, with his passing, ‘Now I’m the back stop’. It really hit me.”

Farming wasn’t the only calling in Pasquinelli’s life. In the late 1980s, Ed King, a deacon at his church, St. Francis in Yuma, approached Pasquinelli about joining the ranks. At the time, Pasquinelli was serving as a hospice volunteer. He had started a hospice community advisory board for Project CENTRL, a University of Arizona Leadership Program, and had taken to caring for three of his own hospice patients. His caring and compassionate nature didn’t escape Deacon King. Pasquinelli recalled what King said to him. “I’ve seen you teach around the parish. You taught CCD and religious ed to teenagers. You would make a good diaconate candidate. You should pray about becoming a deacon.”

Pasquinelli did just that and received an answer from God. On June 8, 1991, not long before his mother passed away, he was ordained a deacon in the Diocese of Tucson. “She was very proud of me,” he added.

Besides tending to his own family matters, Deacon Pasquinelli preaches at Mass, runs the infant baptism program, performs baptism interviews, teaches classes and sometimes takes communion to nursing homes. Combining his home life, his farming life and his diaconate life can be challenging, but he says he’s up to the task. “I wear my clerical collar and vestments when I am performing duties, but I am a deacon 24/7, whether it’s inside or outside of church, with family or work, in everything I do.”

Pasquinelli has been married to his wife, Barbara, for 44 years and has four daughters. Their daughter, Kirsten, passed away from Adrenocortical Carcinoma and a foundation has been established to cure this disease thereby supporting her legacy. The Pasquinellis enjoy the company of nine grandsons, a set of twins who may be following in Gary’s footsteps by attending Notre Dame in the near future and one who will be a freshman at the Florida Institute of Technology.

Pasquinelli’s background, experience and position as a deacon have combined to enhance how he operates his company and treats his employees. He says he has always made sure that his people have had good benefits that include health, dental and vision insurance, paid vacations, a pension plan, interest-free advances and the ability to borrow money to bring family to the United States. Pasquinelli further explains that the company is always quick to give raises. He never wants his people to have to ask for a raise. “We want to do it on a yearly basis and when the cost of living goes up.” He credits his sister, Adrienne McLaughlin, a silent co-owner in the company, with his ability to run things as he sees fit. “She has been a perfect and very understanding partner,” he said proudly.

As far as how his position as a deacon affects his relationship with the workers at Pasquinelli Produce, he says it’s very simple. “I believe that the strongest part of my company is the folks out there working in the fields. Without them, we couldn’t do what we do. They are entrusted to me to take care of. They are God’s children just like I am. They are brothers and sisters, so I have a duty to take care of those folks. My motto has always been, ‘On the face of a dollar bill, you have the image of Washington. On the face of a farm worker, you have God’s image.’” 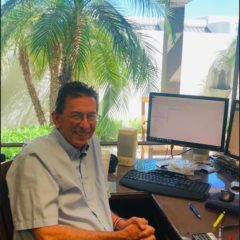 A native born Arizonan, born in Tucson; Paul graduated from the University of Arizona with a degree in accounting in 1974. Upon graduating Paul passed the State’s CPA exam and went to work for Price Waterhouse in Phoenix from 1974 to 1978. His home town of Tucson was tugging at him to return, so he did in 1978. From that time until 1992, Paul’s profession gave him an entrée into the construction and real estate development industry where he served as a controller and CFO. In 1992 his good friend and fellow Deacon, Gary called him and offered him the position of general manager for Pasquinelli Produce.

Paul is very involved with his church and the community having served on a number of local and state wide boards including, Greater Yuma Economic Development, Yuma Fresh Vegetable Association, BetterYuma.org, Arizona Common Sense, Yuma Catholic High School, and is a Deacon at St. Francis Catholic Church.

A family man at heart, Paul is married to his wonderful wife Jane. Paul and Jane have four accomplished sons and two beautiful grandchildren. When not at the farm’s operations office, you can find Paul enjoying his two favorite outdoor activities fishing and playing golf, or often engaged in his indoor passion of model railroading. 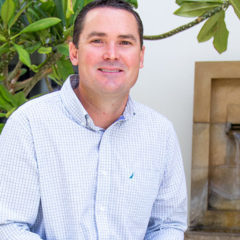 In the summers, as a kid growing, you would often find Blaine working in the watermelon fields applying stickers, while his dad was managing the harvest crews. From the age of 9 years old Blaine has fond memories of getting up early, riding the bus to the fields and after work his mom would pick him up exhausted and excited at the same time. While in high school he worked in the “Land Lab” better known as the Research Station, growing and caring for trials of various crops. After high school, he worked for a few different seed companies while going to Arizona Western College, later continuing his education at the University of Arizona in Tuscan. While there, he worked at the University’s dairy farm. While in college, Davie Brooks the head grower for Pasquinelli called him in for an interview, was offered a job on the spot and “never looked back.” 2002 would be the year he started his professional career as a grower for the company his dad worked for and that he admired. Blaine married in 2007 and finished his bachelors of Science degree in agriculture in 2011, something he describes as being important for him and his family. Davie Brooks a few years later would retire and had been grooming Blaine to take his place from day one, and in 2013 he turned over the reigns. “I have big shoes to fill,” says Blaine.

When not at work he enjoys his wonderful family, coaching his kids in sports, and getting to enjoy the outdoors with his them. Family time is precious to him. His greatest joys working for the Pasquinelli family is the satisfaction of knowing that the fresh, healthy food he is growing is being enjoyed by people all over the world. He also likes working with his dad and knows at the end of the day, his dad (Calvin Morris) has his back and he can always count on him for support.

Blaine is impressed by the dedication and loyalty of the hundreds of Pasquinelli employees. He admires their dedication and hard work and sees them as an extension of his family. “The company takes good care of the people and they know it, that’s why they stay. We don’t expect anyone to do anything we haven’t done or wouldn’t do.” 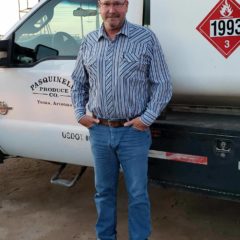 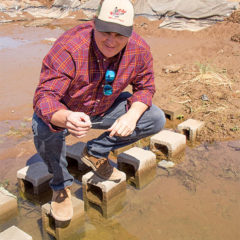 As Operations Manager, Alex coordinates with management to establish controls and standards for food safety. Implement and maintain all food safety related programs and standards for all operations. Ensure that employees and managers have the required food safety tools and training and are consistently working within food safety requirements. Alex is a graduate of St. Mary’s College where he earned his degree in English Language and Literature. 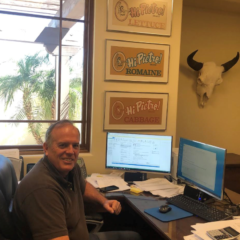 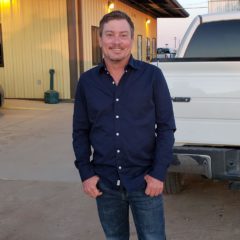 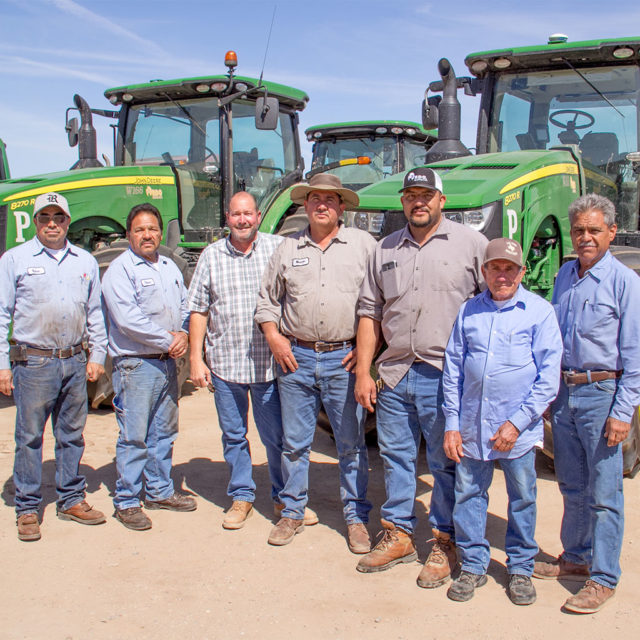 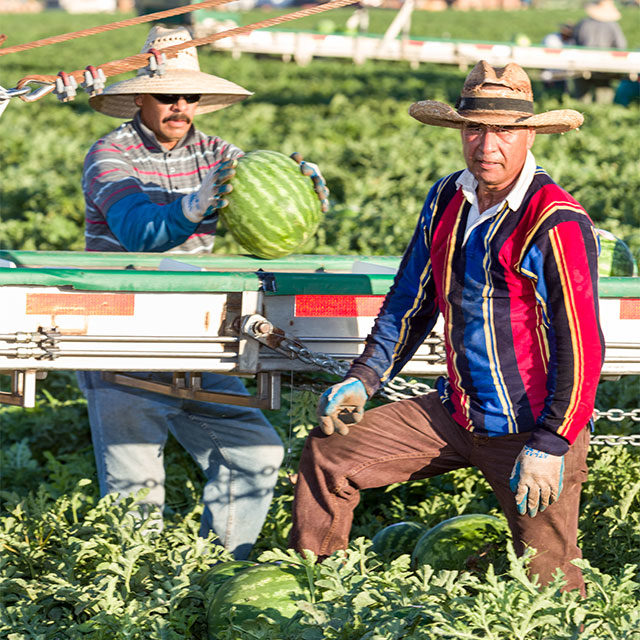 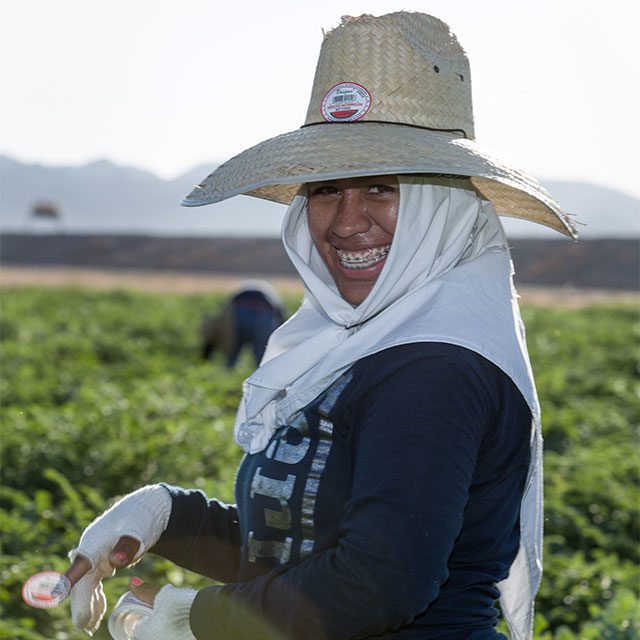 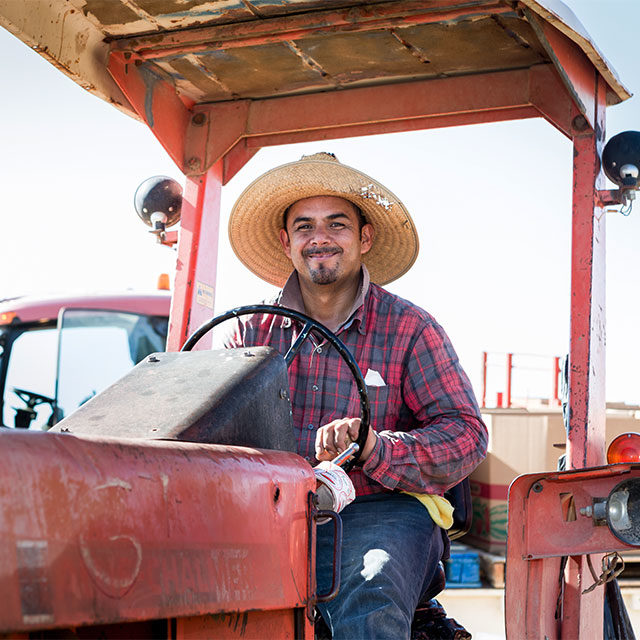 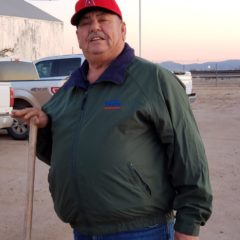 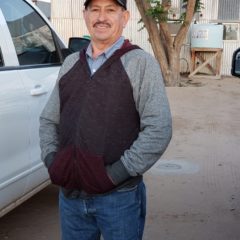 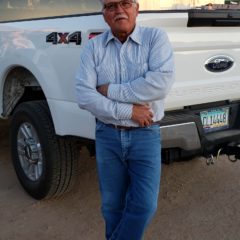 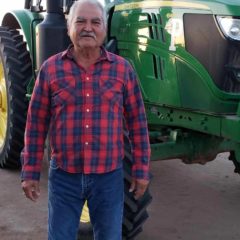 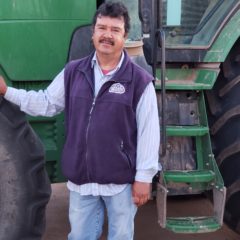 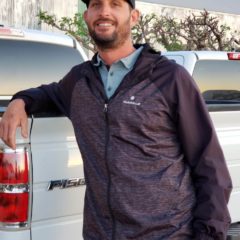 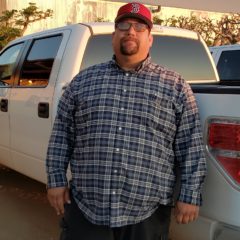 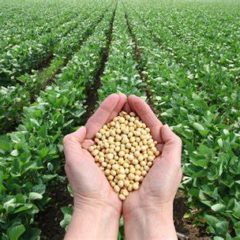 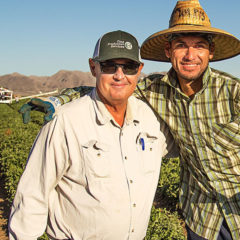 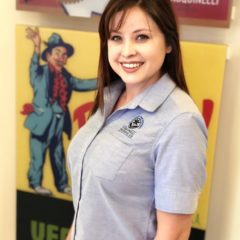 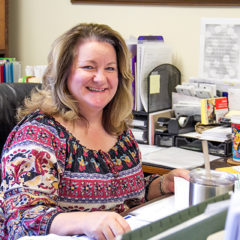 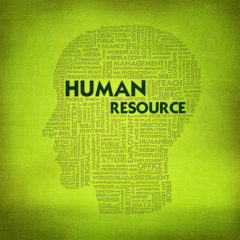 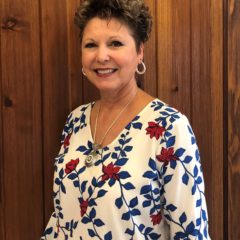 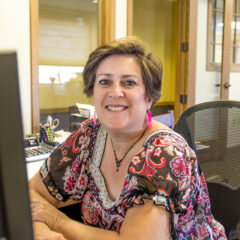 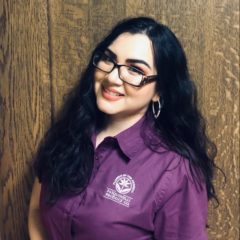 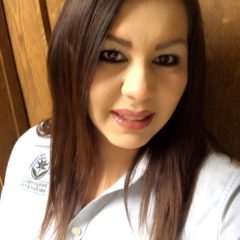